Help Catholic education meet future challenges…and see the world while you’re at it.

The Brother John Taylor Fellowship provides up to $20,000 in travel and expenses to research any priority or challenge involving Catholic schools.

It’s an opportunity to take your passion for teaching and make a difference.

Applications must be submitted online by 30 September 2019.

The Brother John Taylor Fellowship is offered annually to an educator with a capacity and passion for research into a priority or challenge facing Catholic education.

CSNSW will fund your travel, accommodation and research for up to six weeks. You will work with a mentor to write your research and have it published for the teaching profession.

The successful Fellow’s research will be published for the teaching profession, helping to build a rigorous body of work over time that makes a valuable contribution to Catholic teaching.

To read the winning submissions from previous years click here

Applications are invited from people involved in Catholic school education as either employees of schools or associated organisations.

Applicants must be able to demonstrate:

Applicants must outline a project that will require travel within Australia or overseas, or a combination of both.

It must specify how the project addresses current priorities and challenges in Catholic education in the short to medium term.

The program of research and travel (of up to six weeks) must show evidence of prior research and the identification of key individuals and sites to be visited.

The application must be made using the online form.

All applications will be evaluated by the Fellowship Board which will shortlist candidates who have met the criteria outlined above.

Each short-listed applicant will be interviewed by the Board to enable a ranking to be developed.

The highest ranked candidate’s referees will be contacted to confirm details in the application.

The successful Fellow will be announced in December at an event hosted by CSNSW.

The successful Fellow will be assigned a mentor, chosen by the Board in consultation with the Fellow.

The task of the mentor is to guide the Fellow in the implementation of the project and support the report’s preparation and production.

Past recipients are listed here.

In 2014, the award was refocused as the Brother John Taylor Fellowship to stimulate research and encourage innovation in Catholic teaching.

Brother John Taylor was Executive Director of CSNSW’s predecessor body, Catholic Education Commission NSW, from 1984 until his death in 1993.

A Christian Brother, he was also a member of the NSW Board of Studies, the National Catholic Education Commission and the Commonwealth Schools Council during this period.

He had a key role in the development, organisation and management of Australian Catholic schools across three decades.

In particular, he played an important part in the development of the Higher School Certificate, and had a strong influence on science teaching in Catholic schools and on curriculum generally.

John’s career included teaching at the Christian Brother Juniorate at Strathfield and at Waverley College, Principal of St Paul’s Manly and Deputy Provincial of his Congregation.

As teacher, principal and administrator, John Taylor was respected as a man of high ideals, simple taste and powerful intellect. As a colleague, he was admired and loved for his personality, his deep commitment and his genuine affection and concern. 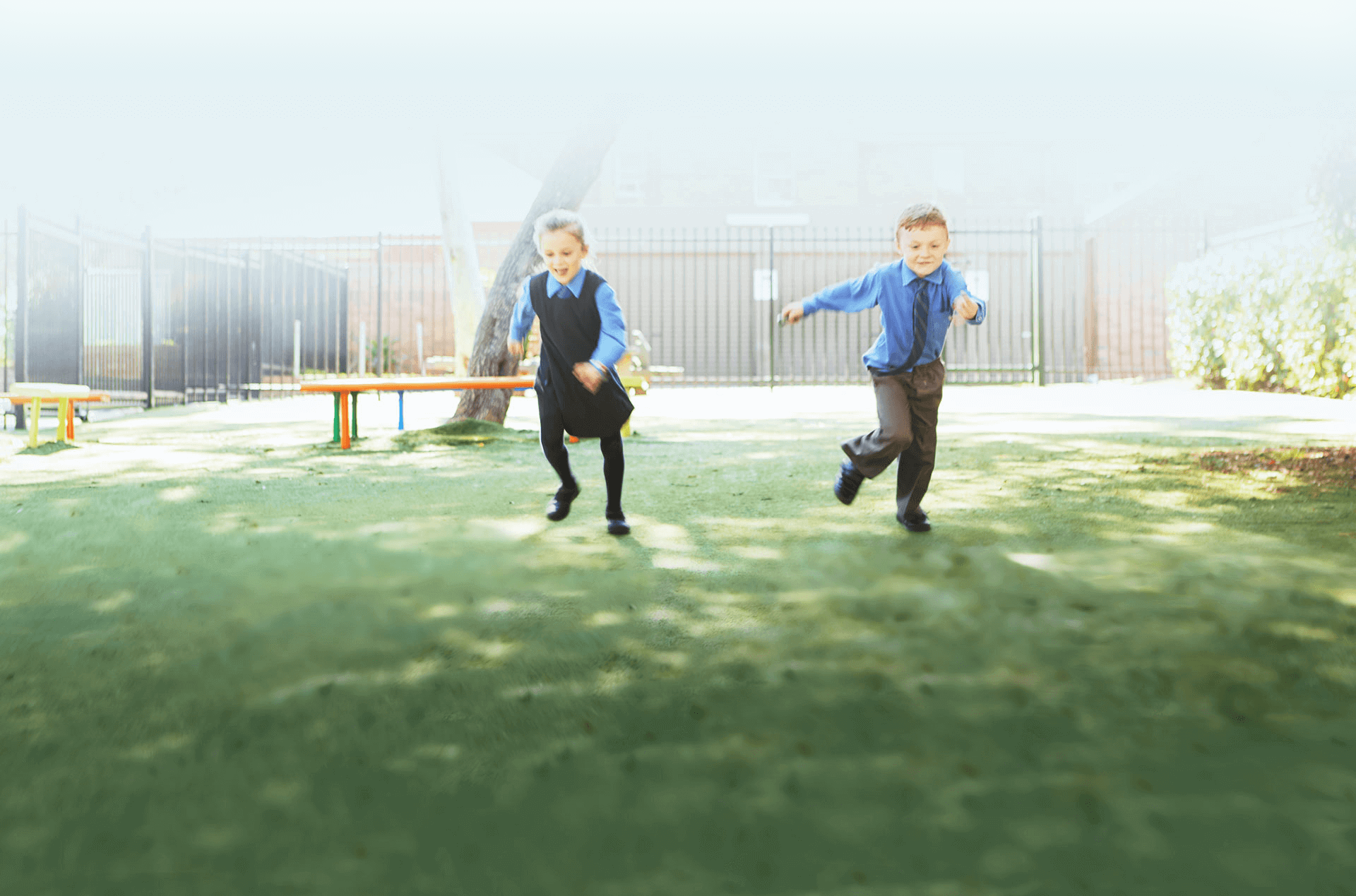